Exciting And Practical Uses For Virtual Reality And Augmented Reality

Spye explores the future of virtual and augmented reality. 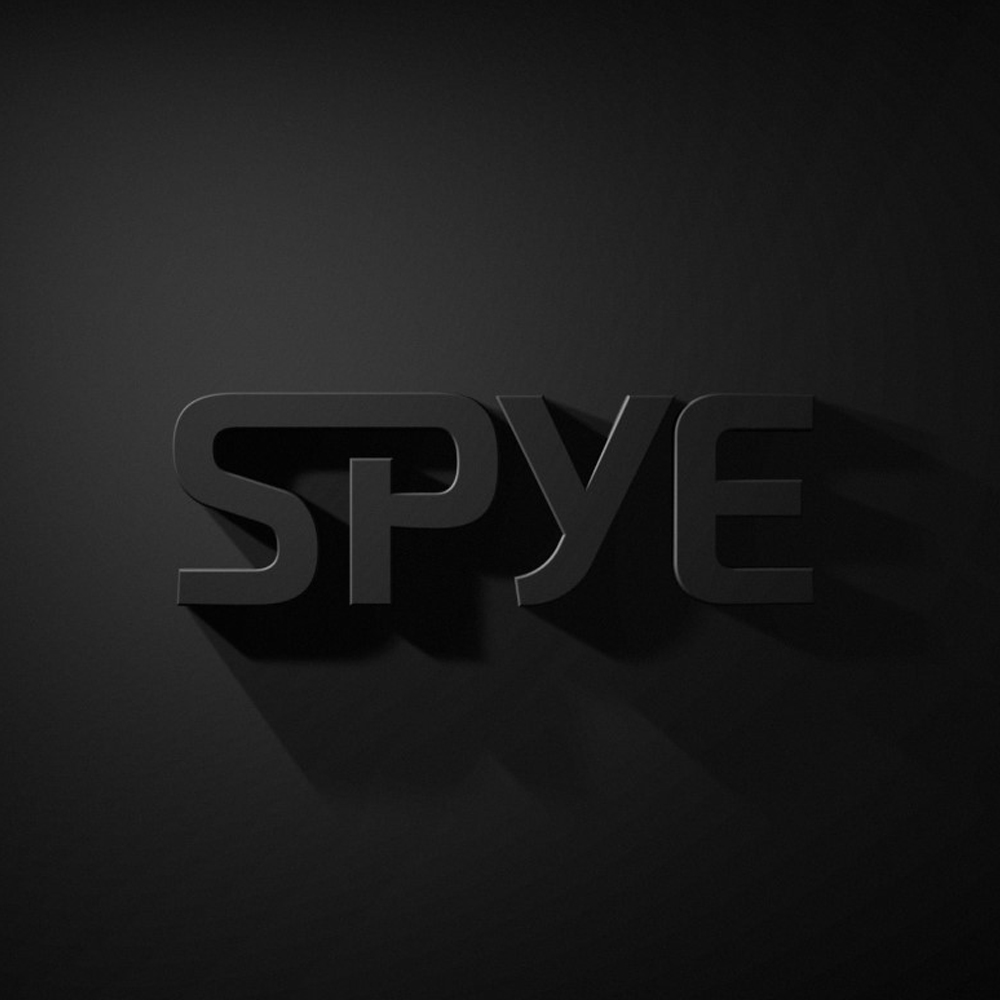 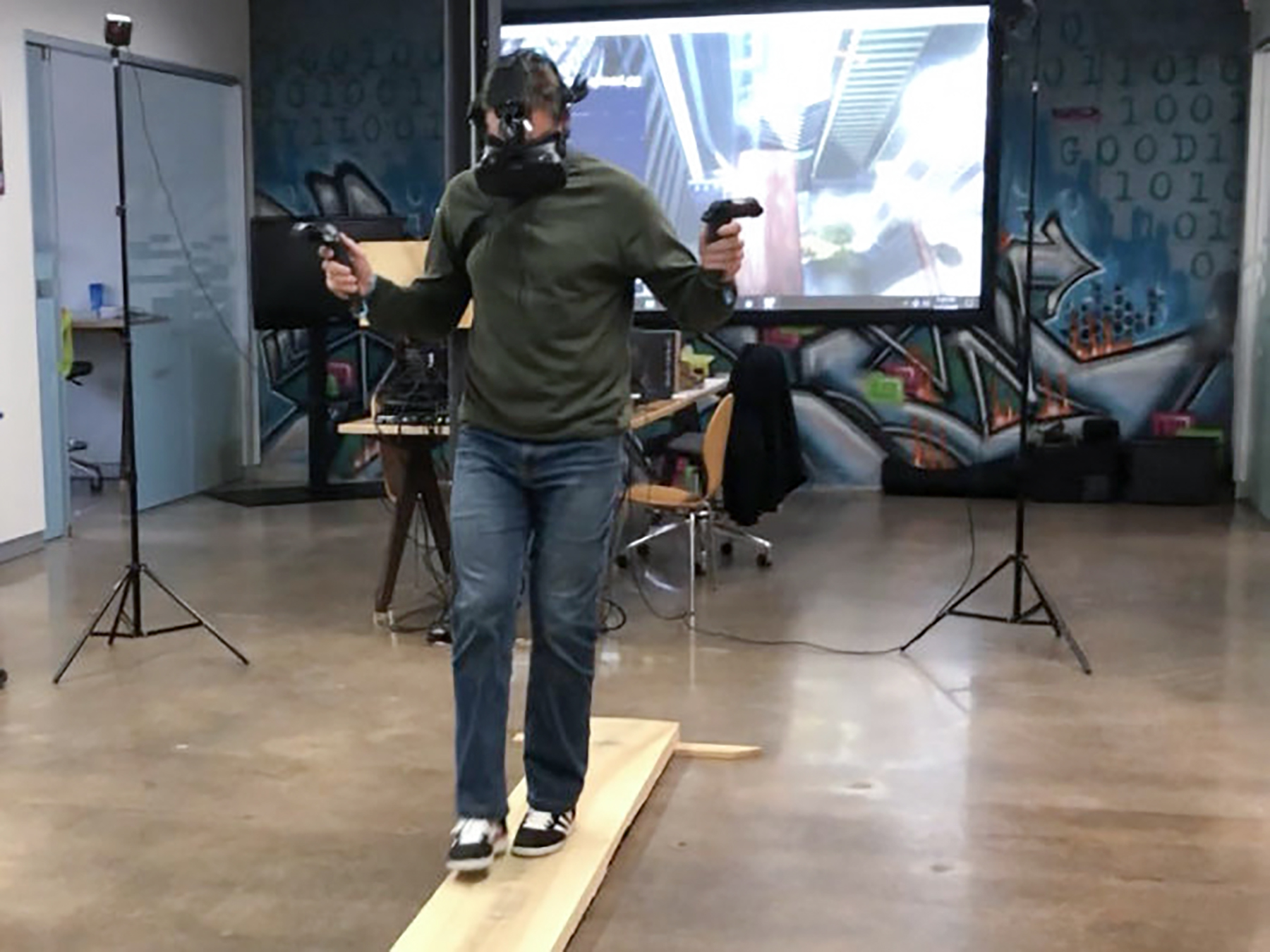 Integrating the most modern and exciting technology stands at the heart of what we at SPYE believe in, and there are few industries more exciting than that of A.R. (augmented reality) and V.R. (virtual reality). Over at SPYE HQ we were lucky enough to get to try out the HTC VIVE, a V.R. headset that allows you to create a dedicated room-scale “play area” while employing 360-degree graphics and directional audio. In addition to being a lot of fun, the immersive technology performed well visually and was very responsive. One game gave us the chance to ride the elevator of a skyscraper to walk a plank overlooking the ground below. The experience was so realistic, multiple staff members were unable to step out of the elevator! 2019 is set to be a huge year for this industry; projections show worldwide spending on A.R./V.R. to be nearly $20.4 billion, an increase of 68.8% from 2018’s $12.1 billion.  Though A.R./V.R. is generally associated with the gaming community, there are seemingly limitless applications for this exciting new technology.

The Difference Between Augmented Reality and Virtual Reality

Though both technologies are similar, there are a few major differences between virtual reality and augmented reality. Augmented reality is the technology of adding virtual elements to the real world. This is done primarily through your smartphone. Pokemon Go would be the most obvious example of this. Virtual reality is creating an interactive three-dimensional simulation, generally using special equipment like a headset and sensor-fitted gloves. These two sibling technologies are bursting into the mainstream in 2019, here are 5 exciting and practical applications of A.R./V.R. that we are excited for in 2019.

Consumer spending will make up 3 of the 4 top use cases for A.R./V.R. The only commercial use case to break the top 4 will be training. A.R./V.R. gives people the opportunity to train realistically in a controlled, safe environment, and almost any industry can adopt this technology. For instance, in the medical field, Virtual Reality could be used to simulate surgeries and use them as a risk-free teaching experience. Another example is in the manufacturing industry, where Augmented Reality has the potential to replace manuals all together. Imagine instead, you just point a mobile device at desired machinery, and an overlay will show you how to operate, repair, and even improve it.

Aside from gaming, video/feature viewing will see the largest use and growth in 2019, with many major companies already investing in advertising this service. Rather than going to say a Timberwolves game, you and your friends could have courtside seats from the comfort of your own living room. That’s exciting, but Target center is not all that far from SPYE HQ. Now say you want to attend a soccer game on the other side of the world. You could do that too! A.R./V.R. has the potential to revolutionize all spectator events. From concerts to TED talks, we all may soon be able to virtually attend any event without having to leave the house.

Augmented Reality really stands to shine in the field of marketing over its often-flashier cousin. The reason for this is accessibility. As where Virtual Reality requires a full headset to immerse you in a virtual world, most A.R. platforms run through your smart phone. Augmented reality has the potential to turn an ordinary 2-dimensional sing on the road into an interactive, 3-dimensional experience simply by viewing it through your camera lens. Google Lens allows people to take images from everyday life, and build on them virtually. You can take a picture of a business card and add that person to your contacts, or do a custom image search based on what you’re looking at.. Another perfect example is Ikea. The IKEA Place app allows users to visualize what a piece of furniture would look like in their space. We as humans are visual beings, and A.R. technology gives us the opportunity to think visually. These practical uses will only be improved upon with more use and data to build on.

Virtual reality has already shown to have proven applications for patients suffering from mental health issues. The “Brave Mind” system, created by Skip Rizzo of the USC Institute for Creative Technologies, has been using V.R. to treat sufferers of PTSD. Virtual Reality can accurately recreate an inciting incident down to very minute details. This process is called “extinction learning” and is done to essentially reprogram the deep-seated “flight or fight response” triggered in many PTSD patients that cause fear, anxiety, and depression. This form of treatment shows a lot of promise, and the creators hope to broaden V.R. therapies to treat various other psychological disorders.

With Virtual Reality also comes the prospect of virtual therapists. A patient can talk to a virtual avatar, programmed with artificial intelligence, rather than a real-life therapist. This concept is appealing to a lot of people because often social norms will keep a patient from revealing an ailment they’re suffering from. This distinct lack of social risk could help treat patients who would otherwise suffer in silence. This technology is also being applied to patients with high-functioning autism, allowing them to practice interpersonal skills they will need in a workplace.

Gaming is the foundation for which A.R./V.R. was built. Although this technology can be applied to a variety of fields, gaming will continue to be the dominant market, expected to reach a size of 209.2 billion U.S. dollars by 2022. Major tech companies like Sony and HTC are taking steps every day to make virtual reality more commonplace, hoping the technology will eventually integrate into daily life the same way smart phones have. Since the smartphone is so common now, augmented reality games are expected to continue with huge success. Harry Potter: Wizards Unite will be delivered this year and is expected to be a cultural phenomenon (not unlike Pokemon: Go), and drive record Global A.R. usage. Since virtual reality requires a head-mounted display, we hope to see arcades make a return in some form or another. Location-based entertainment and gaming together form an interesting concept that, up until recent technological advancements, had seemed like an outdated idea. The key to success will be in the product. V.R. hardware and games will have to really impress in 2019, and from what we’ve seen coming from the HTC VIVE and Oculus Rift, V.R. games are only getting more immersive and fun.

Trust us, we’ve seen it all.

Let us know if you have any questions about the right product for your own project. 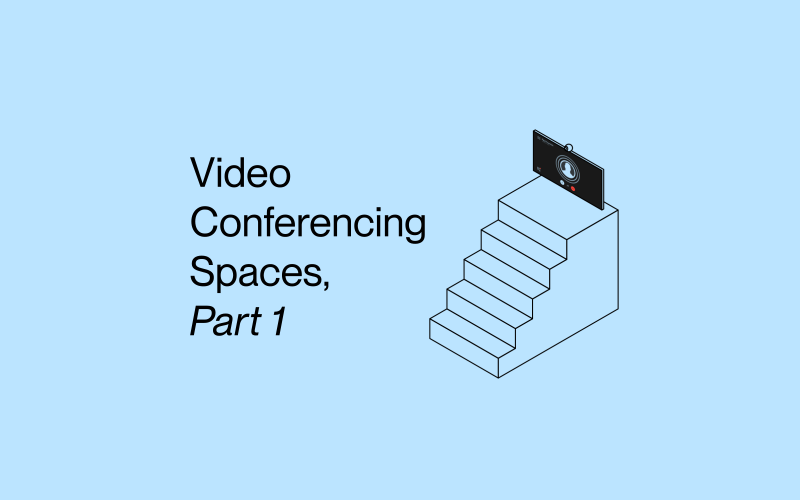 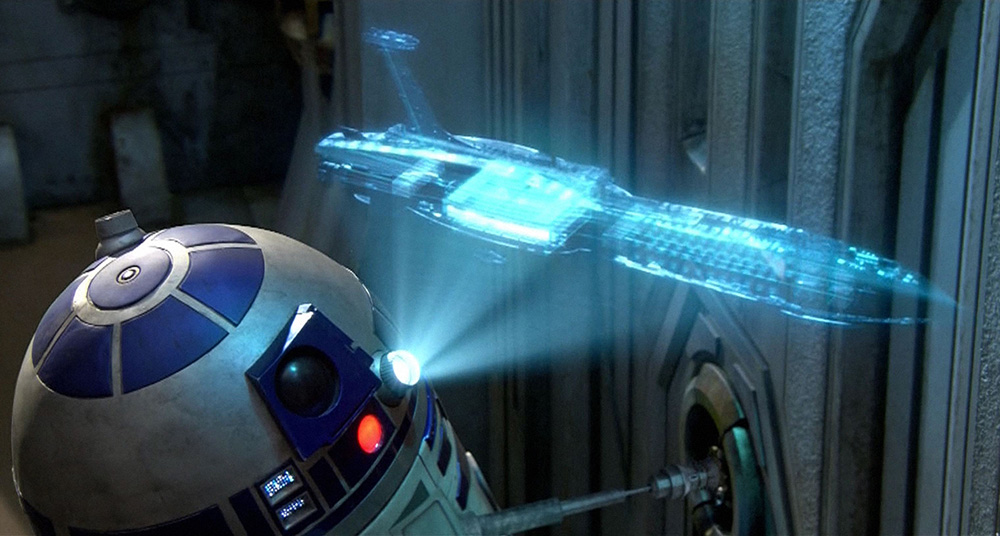